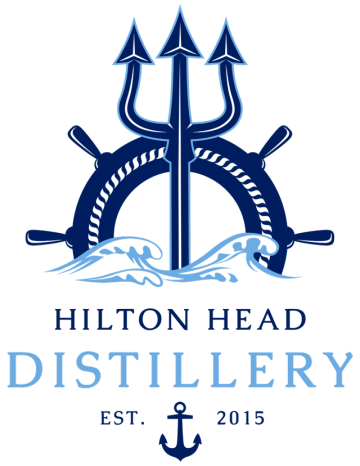 The State newspaper reports that yet another South Carolina distillery will produce rum. By my count, that makes more than a dozen South Carolina-based rums now being produced. With that many on the market, I think a SC rum challenge might be required later this year. I wonder which brands would be on board?

Massachusetts-based Brass Ring Spirit Brands, owners of Greenville, SC’s Dark Corner Distillery, will open Hilton Head Distillery later this year. The new distillery will produce white, dark and spiced rum and a vodka made from sugarcane molasses. They also plan to offer a few flavored rums, says executive distiller Peter Thompson. They are still working out exactly which flavors they will produce.

Using a three-column still that carries 49 “trays”, Hilton Head Distillery will have an output capacity of up to 1,250 gallons a week; 60,000 cases a year.