Back in 2015, I found myself perusing the rum selection of a busy Cozumel liquor store. The shelves were full of brands/expressions I had never seen including Kraken Ghost White Rum. Since Kraken is a mass-market rum in the US I did not find it intriguing enough to carry home so I purchased 10 other rums and headed back to our cruise ship. At the time I was convinced Kraken Ghost would be in every US liquor store within a year. That never happened and the rum became a Ghost.

Eventually I contacted Kraken’s US Importer, Proximo Spirits, about this Ghost rum. They responded firmly: “Kraken Ghost is produced and distributed exclusively for the Mexico market and there are no plans to bring it to the United States.”

Over the years I have asked many friends traveling to Mexico to please bring me back a bottle. This past Christmas a dear friend did just that (photo below). While I am not really interested in drinking the rum, I am happy to have it as part of my collection. 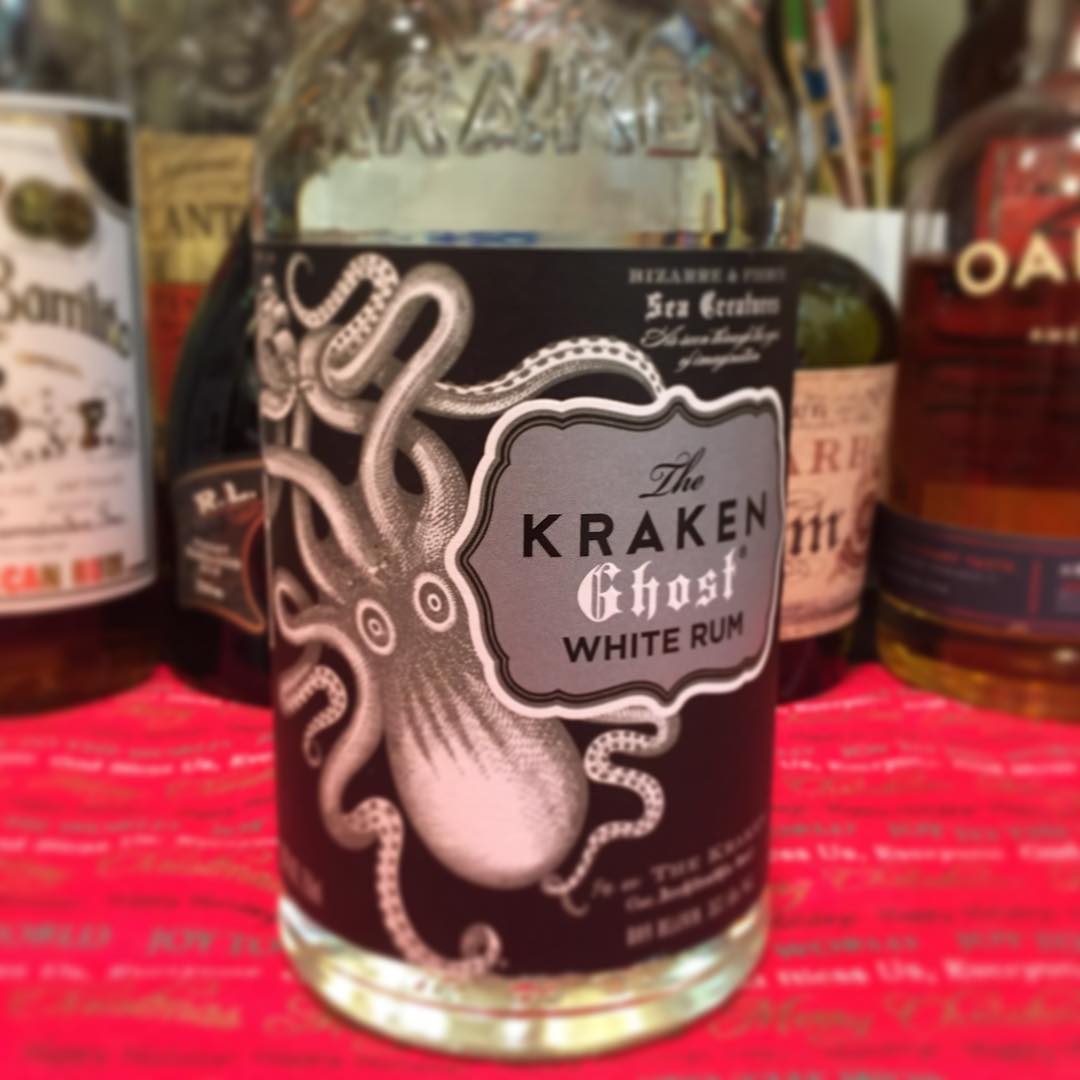 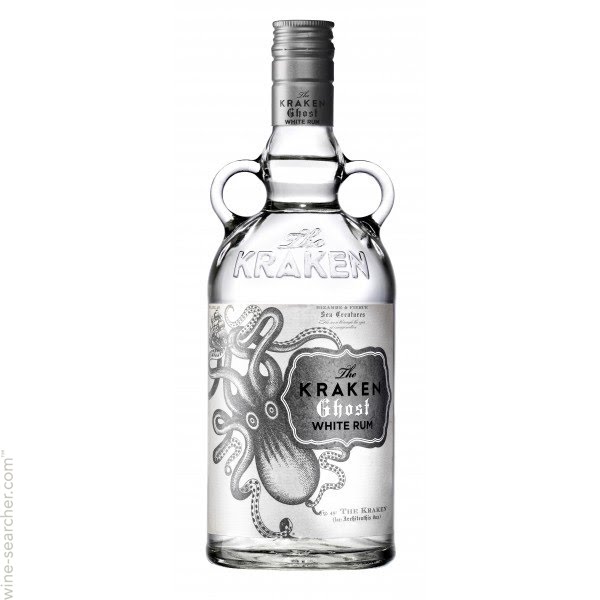