Editor’s Note: I apologize for this publishing late. I was traveling to the Miami Rum Fest and I wasn’t able to finish this post last week.

Starting with a kettle from a old Hostess Bakery, Stoneyard Distillery hand-built their column still to produce Stoneyard Colorado Rum high in the Colorado Rockies. Not sure how they can call this rum since its produced from Colorado Beet Sugar but they got label approval.

When we set out to make world-class rum, we knew it would take time and patience for our rum to mature. We were pleasantly surprised when Bayou Spiced Rum was chosen as Best in Class Gold Medal at the 2014 Miami Rum Renaissance Festival. We are happy to be back this year to introduce the rum world to Bayou Select Rum in 2015. Now, we have something deliciously unique for rum connoisseurs and whiskey aficionados to savor and enjoy. – Trey Litel, President of Louisiana Spirits LLC

I said, we have to Smuggler-ize it—meaning we have to take it to the extreme levels of Smuggler’s Cove, but applied to gin.

After a battle with Warner Bros., Universal Studios will be financing The Real McCoy staring Chris Pratt. The Real McCoy is a bio-picture on the life of Prohibition Rum Runner William “Bill” McCoy. (HollywoodReporter.com) 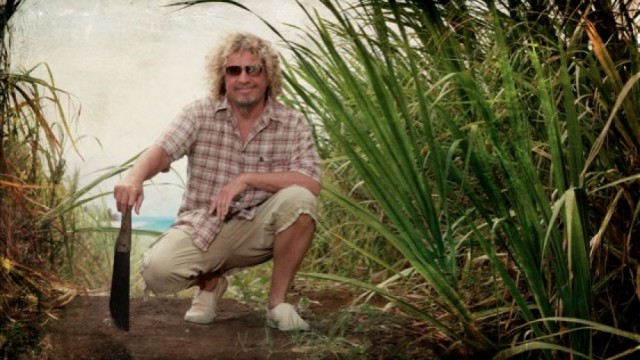