Diageo has filed another trademark dispute lawsuit over its Captain Morgan rum. They contend that the Captain Amsterdam logo uses too many Captain Morgan features including a red pirate hat, a flowing red cape, long black hair, a moutache and a grin. They believe this infringement could do “irreparable injury” to the Captain Morgan brand.

Global rum ambassador Ian Burrell will host the inaugural Rum Experience Week in London October 12th-18th. Rum Experience Week will see bars, chefs, distillers, brands and rum lovers come together for a series of rum-focused events. Each event will be hosted by a different brand or partner and will showcase new and exciting ways to experience rum through rum pairings with cigars and chocolate, rum infused cooking, a Tiki rum cruise and various interactive tastings. The event’s finale will be at UK’s RumFest on October 17th-18th. (TheSpiritsBuisness.com)

This versatility is something we aim to celebrate during the first ever Rum Experience Week allowing both old and new rum drinkers to experience rums in new and surprising ways with unique tastings, pairings and more. – Ian Burrell, Rum Experience Organizer 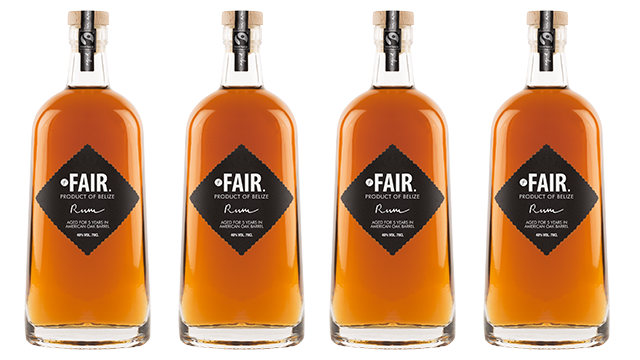 Fair Spirits recently released a 10-year-old single cask rum from the border area of Belize & Mexico. As part of a new, limited edition series of expressions, Fair Spirits supports spirit production in a socially responsible and ethicalway using Fairtrade ingredient. Only 1,500 bottles of Fair Rum 10 Year Old will be available.

The 10-year rum is a single-cask expression of Fair’s five-year rum which has been aged in American oak barrels for an additional five years. Bottled at 40% ABV, the rum is said to ahve “rich notes of cloves” and “spicy complexity”.

Fair Spirits next limited release will be a an 11-year-old overproof Fairtrade rum that should launch in September 2015. (TheSpiritsBusiness.com)

Appleton Estates Rum is launching their “From Jamaica With Love” campaign in the United Kingdom. This campaign, originally launched in the US in August 2014, is the first campaign for Appleton Estate since brand owner Gruppo Campari acquired the US distribution rights in 2013. Earlier this year many Appleton rums were re-branded with new names, packaging, and classifications.

The campaign hightlights “authentic, undiscovered Jamaica” including its people, land and rum craftsmanship. As part of the campaign, Appleton Estate will host a live Twitter rum tasting with global rum ambassador Ian Burrell on October 14. (TheSpiritBusiness.com)

Blend all ingredients with ice thoroughly. Pour into a glass and sprinkle with powdered nutmeg. Garnish with a lemon slice.

Big spirit companies are beginning to feel the pinch of craft spirits. The IWSR’s Global Spirits Trends Report 2015 analyzes trends in the international spirits market from 2014. Discerning consumers are trending towards the “premiumisation” of spirits in multiple categories and price points. The overall trend was that consumers in a wide-array of markets are “trading up” on their choice of spirits.

The premiumisation of spirits has seen the share of established brands losing ground to the rise to the craft movement. The largest growth as been in the malt whisky category, Japanese whisky, single barrel and “esoteric” American whiskies and super-premium gin. (TheSpiritsBusiness.com) 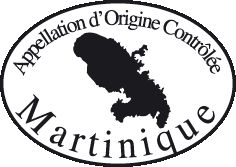 Drinkers will be celebrating Rhum Agricole next week in New York City at the first-ever Martinique Rhum Festival as part of Harlem Week 2015. The festival features 10 celebrated Martinique rhums, all of which sport the Appellation d’Origine Contrôlée (AOC) designation, unique in the world of spirits to the rhums of Martinique. Martinique rhums are part of the 3% of rum production not produced from mollases or processed sugar. Rhum Agricole is distilled directly from fresh pressed sugarcane. The event is being organized by a partnership of The Martinique Promotion Bureau, the Martinique Regional Council, and the Association of Martinique Rhum Distilleries.