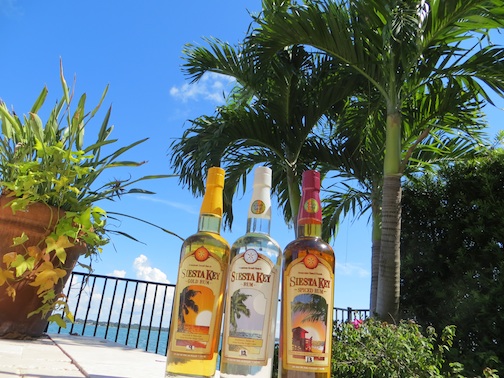 From CaribbeanJournal.com: The United States has a centuries-old relationship with rum dating back to before its independence from Britain, and several US states still produce a significant amount of sugarcane.

But in the modern era, the spirit of choice in the US has often been whisky.

That is beginning to change, however, as major cities like New York and Miami (the latter probably America’s rum capital) increasingly drive spirits-drinkers to the glory of sugarcane.

And as American tastes for spirits begin to change, the US is becoming a hub for micro-production of rum.

In fact, one of the world’s tastiest new rums is made not in the West Indies, but West Florida. More…