This weekend a group of friends and I attended the Jimmy Buffett and The Coral Reefer Band concert at PNC Music Pavilion in Charlotte, NC.

For our concert tailgate I decided to mix up a batch of Trader Vic Punch. It’s a fairly simple recipe that calls for a lot of fresh squeezed juice, funky Jamaican dark rum, and a light Puerto Rican rum. 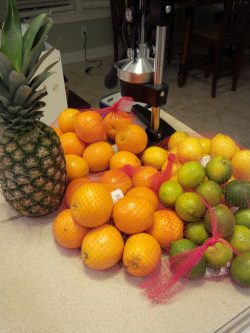 Preparation: Having attended the Miami Rum Festival earlier in the week, I was left with a short preparation time before the concert. My local produce store had a poor selection of lemons so I modified the recipe by substituting 50% of the lemons for limes. I also didn’t have enough Puerto Rican rum on hand so I substituted Plantation 3 Star Rum which is a blend of Barbados, Jamaica and Trinidad rums instead.

Once mixed, the punch was quite tart and fairly strong. This would not be a problem if drinking 6 ounce pours but during our tailgate my friends would be drinking all day so I decided to modify the recipe further. I doubled the amount of simple syrup and orgeat to 16 ounces of each and added extra ice. These alterations helped smooth the citrus bite and helped create a more balanced cocktail. This cocktail worked great for our large group and I will definitely lean on this recipe for a party punch in the future. 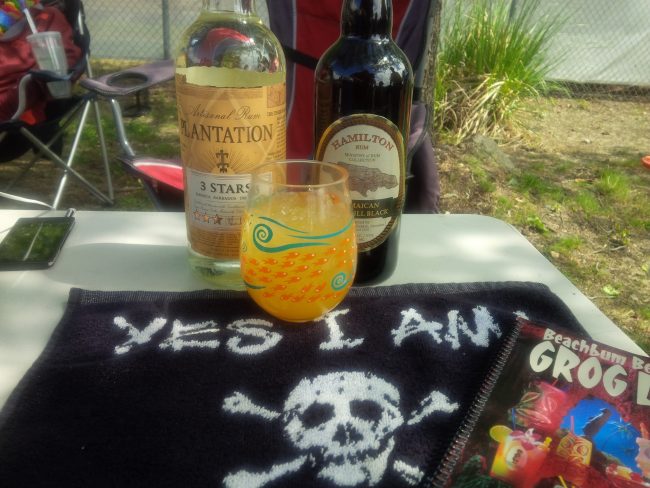 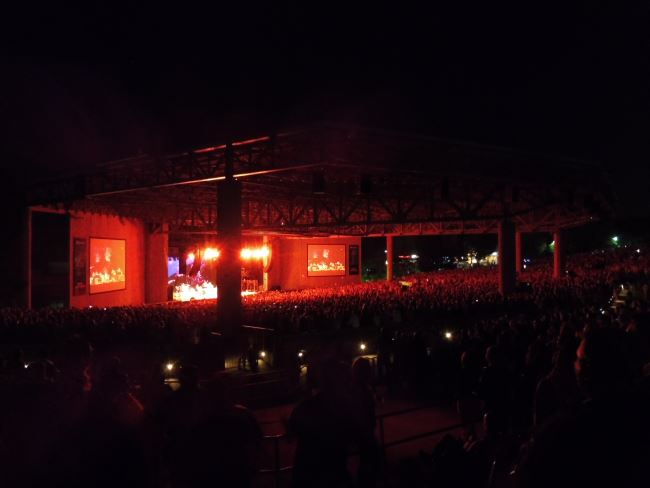