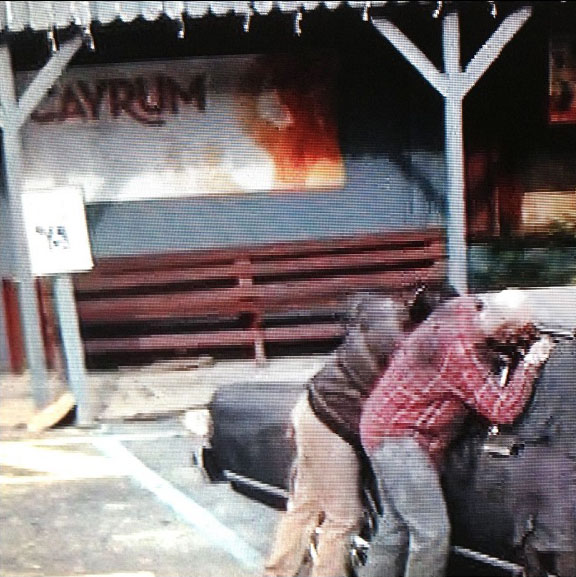 I noticed a huge Cayrum banner on last night’s episode of ‘The Walking Dead’.

If you are not familiar with Cayrum it is a honey/ginger infused, golden rum launched back in 2011.

At launch the described it as such:

A fine 3 year old rum that is aged in used Kentucky oak bourbon barrels and then we infuse all locally grown and raised ginger and honey. Ginger and honey, both are good for you, we just add the rum to make it more interesting.