As the snow began falling over the weekend, I found myself wondering why I had not broken out my Hot Buttered Rum mug this winter season. I picked up the mug while visiting the Mai-Kai during last year’s Hukilau but did not want to use it until the weather turned cold. With an inch of snow outside and temperatures below freezing I figured there was no reason to wait any longer.

But which version of this pre-Revolutionary War classic should I spend some time with? After looking around a bit I could not decide on just one recipe. Instead, I chose three recipes from sources I respect. With two of the recipes calling for Jamaican rum, I chose to use Appleton Estate Extra Old 12 Year rum in all three chosen recipes: 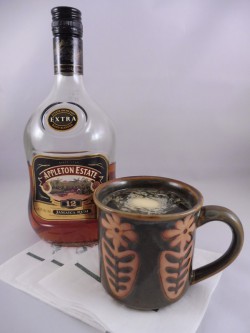 Huh, not what I expected. I guess it tastes like it should considering the ingredients. It tasted like slightly sweetened, creamy, lemon tea. I used Charleston Tea Plantation tea which is light and crisp. The Maraschino liqueur adds a weird, sweetened twist to this drink. The recipe was not specific about the amount of butter to use (it simply says “butter patty”) so I floated a 1/2 tablespoon on top. This recipe is not much different than a winter tea and if I had used an Earl Grey I would not have noticed the rum at all. 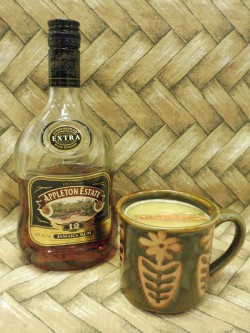 Add the first five ingredients to a warm coffee mug then fill with hot water. Add the butter float and stir until completely melted. Garnish with a cinnamon stick.

The Atomic Grog’s Buttered rum is quite tasty. The heavy cinnamon syrup and pimento dram mixes well with the Jamaican rum. The sudden waves of citrus from the zest add a nice twist. Since the amount of hot water was undefined, I topped my mug off with about 6 ounces of water. Had I subbed a little more rum for water, perhaps .5 oz, I think this cocktail would have been nearly perfect.

To make it completely perfect I decided to rework the recipe slightly. With the original recipe I found there to be too much butter and zest for my tastes. I reduced the butter amount by 1/2 tablespoon and substituted a couple of dashes of Reagan’s Orange Bitters for the orange zest. It worked because I enjoyed this version more than the original. I believe that reducing the amount of butter in the drink would allow me to drink more than one of buttered rum in an evening. 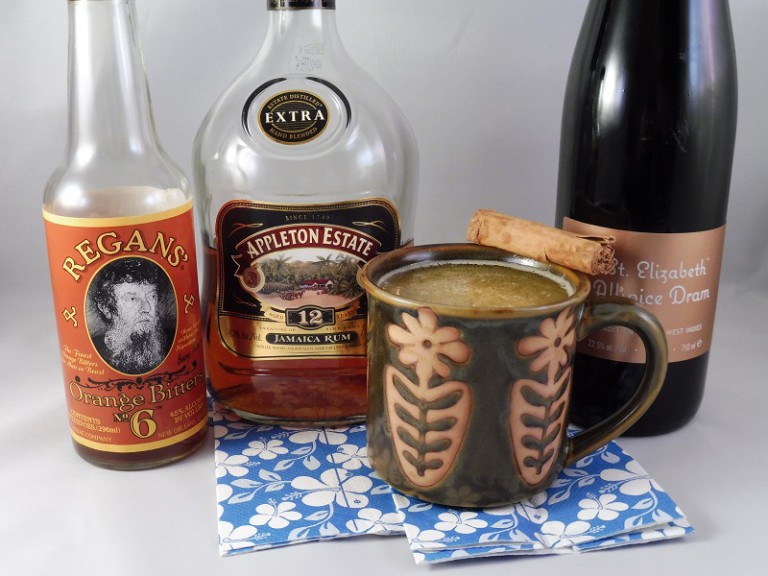 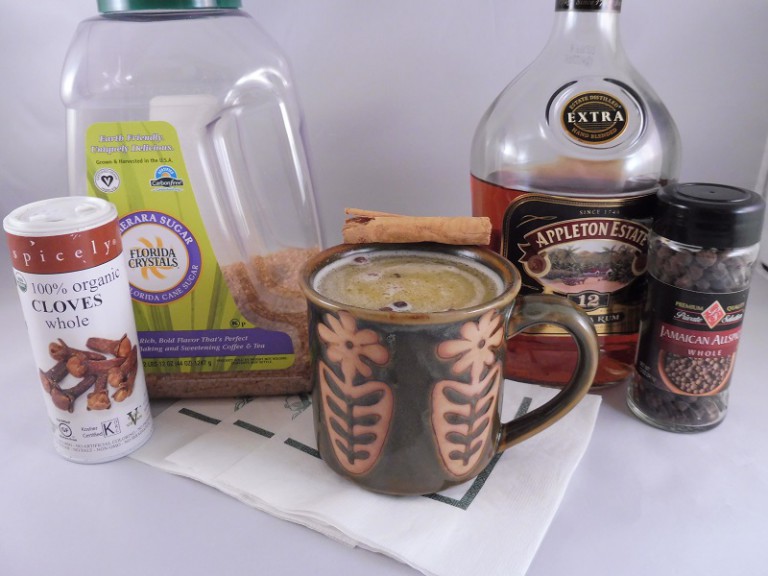 Warm a mug and then add sugar and about 1.5 oz of hot water to the mug. Stir sugar and water until sugar is well dissolved. Add rum and spices and then fill top the mug with hot water. Add butter and stir until butter is completely melted. Garnish with a cinnamon stick and/or orange peel, depending on the flavor you’re looking for.

In my hast to take photograph this cocktail, I failed to measure my water properly so it wound up being a bit watery. The spices worked nicely and the Jamaican rum’s mild funky flavor was pleasantly noticeable in this mix. I found the butter a bit thick melted on top so I found myself stirring the drink quite often. I don’t really have any complaints about this buttered rum recipe. Over all it is a nice body-warming drink.

I have to admit to my own mental aversion to “drinking butter”. Seeing a slice of butter floating in my cocktail was somewhat unnerving but as it melts, and mixes into the cocktail, I realized it was just another ingredient.

All four versions of buttered rum I tried were pleasant in their own way. The warmth and creaminess are especially comforting on a cold night. I found the modified Atomic Grog’s Tribute to the Mai-Kai’s Hot Buttered Rum to be excellent. It is an fitting tribute to the excellent cocktails the Mai-Kai serves. 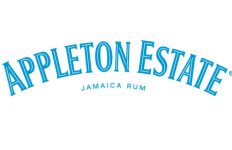 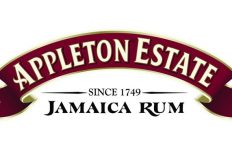 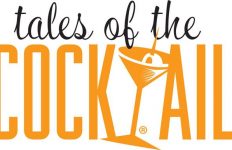