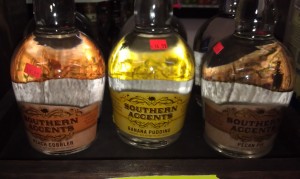 Picked up a couple of bottles of Rum today. Burnett’s Virgin Island White Rum and Blackheart Premium Spiced Rum. Both were on the clearance isle so I didn’t spend much. I’ve had Blackheart’s before but I’d never seen the Burnett’s. I also grabbed some mini-bottles of Cpt. Morgan Lime Bite, Bacardi Cherry Rum and Mt. Gay Silver rum. 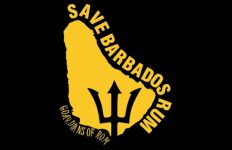