My original plan was to drive home Sunday and not attend the festivities. But I was having such a great week I decided to stick around and attend Rum Renissance Day 3.

With the extra day of rum goodness, I spent more time socializing, drinking, etc. I also attended Richard Seale’s ‘A Primer on Distillation’ seminar. A fourth-generation distiller/owner at Foursquare Distillery, Mr. Seale discussed the “differences between batch and continuous distillation, between traditional and modern distillation and between spirit making and alcohol production.”

With the festival now over, our group of RumXPs, Consumer Jurists and friends once again found ourselves in Miami Beach at The Broken Shaker and then later moved to Matador Bar at EDITION Boutique Hotel. The good drinks and good conversation took me later into the night than intended so as 10pm neared it was time to say goodbye to old and new friends. I enjoyed my casual stroll to my car reflecting on the week’s memories and began thinking about next year’s Miami Rum Renaissance scheduled for April 21-23, 2017…see you there! 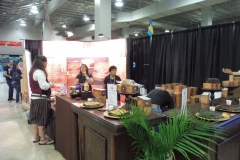 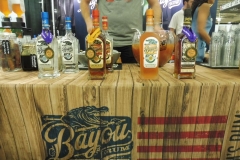 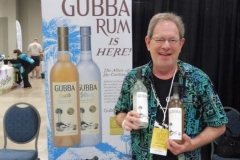 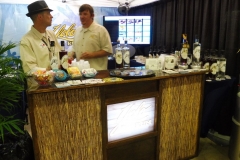 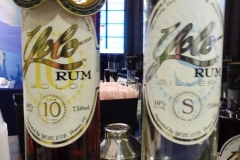 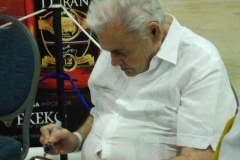 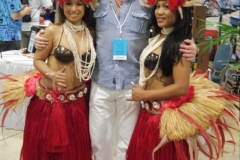 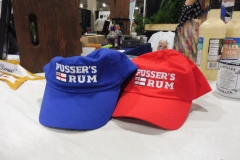 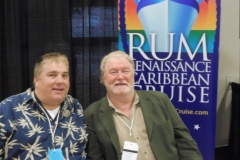 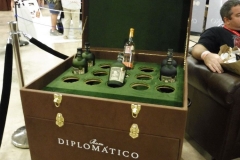 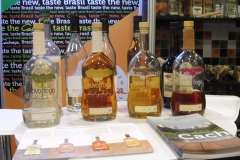 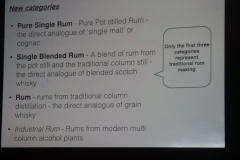 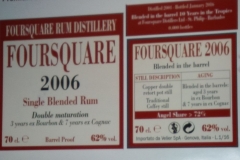 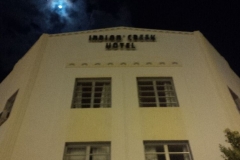 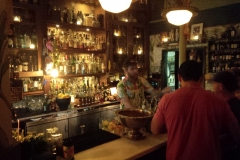 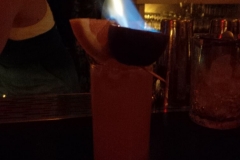 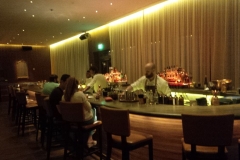 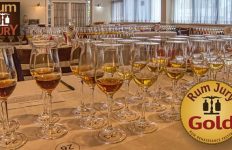 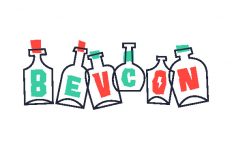 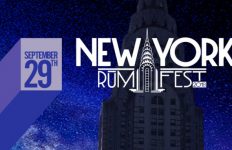