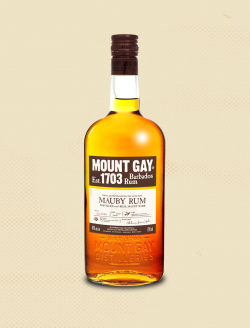 Update: Mount Gay has released, for the Barbados market only, their new Mauby Rum made with mauby bark. Mauby is made using 100% Bajan ingredients.