Rum production is one of the Caribbean’s few large export business that brings jobs and earnings to the region. It is the largest agriculture based export (over 60%) and generates vital revenue and taxes paid by West Indies Rum & Spirits Producers’ Association (WIRSPA) producers to regional governments ($250+ million US/year).

To preserve and protect the sector, WIRSPA is expanding its Authentic Caribbean Rum campaign, taking on the rum producers in North America. (See more at: NationNews.com)

The ACR campaign is far more than a marketing exercise. Rum is vital for the long-term economic well-being of the Caribbean – over 100 000 people, many in rural local communities, depend on the rum industry for their livelihoods. WIRSPA members include many brands including Cockspur, Doorly’s, Mount Gay and St Nicholas Abbey from Barbados who would struggle to get their voice heard in the face of competition from huge global producers. The sales figures of some of these companies are higher than the entire GDP of several CARIFORUM countries combined. – WIRSPA chairman Dr Frank Ward

Superior and Carta Blanca (aka regular Bacardi) are one and the same. A blend of rums aged a minimum of 12 months. Dry and balanced. Meant to neither dominate nor disappear in a cocktail.

Heritage/1909 is a tribute blend of Bacardi Superior at the proof you would have found it during the golden era of rum cocktails, 44.5% abv (89 proof). Same production approach as Superior, with higher proof, which in turn carries a slightly different intensity to certain notes. Meant for use in classic rums cocktails, like the hand-shaken daiquiri.

Maestro Gran Reserva is categorized as part of the Gran Reserva line along with Bacardi 8. It is a double aged rum bottled at 40% ABV. Mellowed for one year in American white oak, blended, and placed into aging again for another 3 months. A more robust nose and body, meant to stand out in a cocktail.

NEO, part of the FACUNDO Rum Collection, is a blend of medium-to heavy-bodied rums aged up to 8 years. Once the aging process is complete, the rums are filtered to allow for a hint of color, and a significant amount of aroma and flavor. Offering an oaky aroma with hints of almond and floral notes, with a clean, balanced finish, NEO is made for sipping on the rocks.

David Cid also noted: All these rums are aged in American White Oak. All Rums go through charcoal filtration; some more than others. (See more at: Alcademics.com)

Williamsburg Distillery, A colonial-themed craft distillery, plans to begin production of gin, rum and bourbon whiskey this summer. Their Yorktown Rum could be ready by summer following some initial research and development batches said Vice President and Distiller Mike McDaniel. It will be part of their “Historic Triangle series.” (See more at: DailyPress.com) 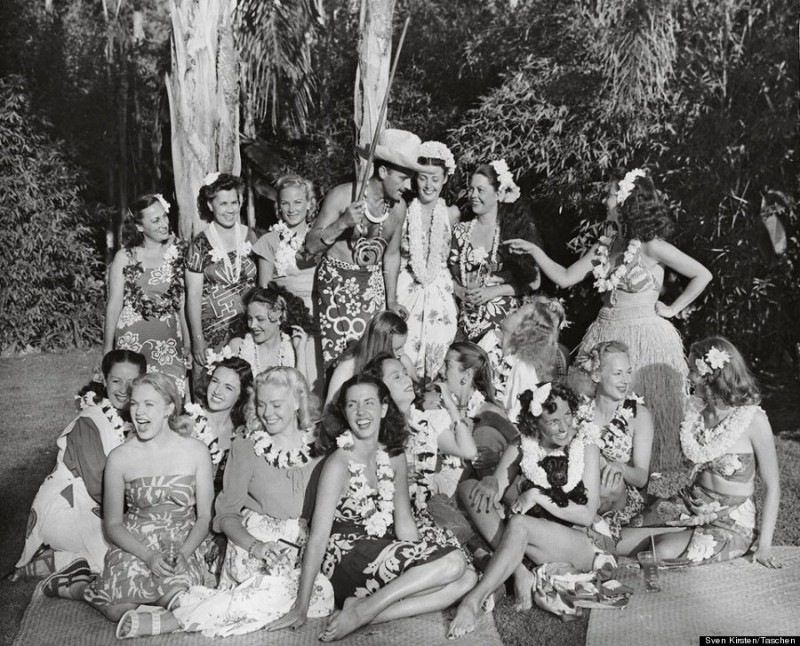 The fantasy of tiki begins when a young white man goes searching for something wild. His travels to the Caribbean and the South Pacific leave him with imaginary of tropical island life filled with beautiful wahines and an abundance of rum. The vision of Don The Beachcomber, the godfather of Tiki, lives on around the globe.

Re-imagined Caribbean and Pacific island culture helped tiki spread across America in the years following World War II. But this adolescent, white male perspective often distorted island culture and used offending imagery of Pacific Islanders.  So as tiki culture swings back into American vernacular avoiding this distortion should be a priority. (See more at: Vice.com)

I would say there was a lot of anthropological fantasy involved. The notion of the carefree, sensual, pagan islander plucking dinner from the trees and sexing it up with all and sundry was a powerful one in uptight, conservative, conformist Eisenhower-era America. Fear ruled the day—fear of nuclear winter, fear of blacklisting during the Red Scare, fear of missing a payment on your 30-year-old mortgage, fear of not fitting in—and the faux-Polynesian fantasy, coupled with rum drinks, helped you forget all that for awhile. – Jeff Beachbum Berry, the author of Sippin’ Safari and proprietor of New Orleans’s Latitude 29

Here’s a flash back to 1980s drinking culture…Sex On The Beach! Ever wonder how it got that silly name?

Social and Cocktail explains that the story dates from a 1987 peach schnapps Ft Lauderdale, FL contest that awarded $1000 to the bar who sold the most peach schnapps; the bartender with the highest sales scored $100. Bartender Ted Pizio, at a bar named Confettis, blended vodka, peach schnapps, OJ and grenadine to make the tasty drink. The name came from what Ted thought was the reason spring breakers had come to the beach to do.

Sex on the Beach:

Pour all the ingredients into a cocktail shaker with ice cubes. Shake well. Strain into a highball glass. Garnish with the orange slice and maraschino cherry and relive the 1980s! (See more at: Patch.com) 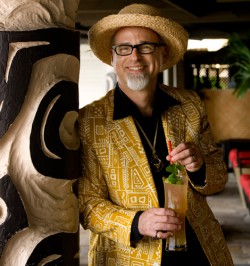 2. The Mai Tai is a Hawaiian drink.

4. Rum Punch was a product of the pirate life.

Who in the USA wouldn’t want to save a few bucks on each bottle of rum they buy? Hypothetically that could be a reality in the near future. A bill to lower the distilled spirits tax was introduced to Congress this week. The “Distillery Innovation and Excise Tax Reform Act” bill is a bipartisan bills introduced by Rep. Todd Young (R-Ind.) and co-sponsored by Rep. John Yarmuth (D-Ky.). The federal government taxes distilled spirits at a much higher tax rate than beer & wine . Spirits are taxed at $13.50 per proof gallon (about 21 cents/ounce) which is more than double the rate for beer (10 cents/ounce) and wine (8 cents/ounce). The new bill proposes to cut the federal tax on from $13.50/proof gallon to $2.70/proof gallon for the first 100,000 gallons and $9/proof gallon after that. This would dramitaclly cut the cost for craft/artisan spirits whom do not produce as much as their mega-distillery rivals. (See more at: WashingtonPost.com)