Eater.com has published a “Comprehensive beginner’s guide to rum”. Did you know that in the United States, drinkers buy more rum than bourbon, Scotch, gin or tequila. “Statistics from the Distilled Spirits Council of the United States (DISCUS) show that in 2014, over 25 million 9-liter cases of rum were sold across the country, compared to approximately 19.3 million 9-liter cases of bourbon, 9.4 million cases of Scotch, 10 million cases of gin, and 13.8 million cases of tequila.” However the higher sales volume has not equated to premium and super premium rum sales when compared to gin, tequila, scotch and whiskey.  Eater includes a full rum dictionary and explains the different types and production methods of rum. (Read more at: Eater.com)


New England and the rum trade have a long tangled history that has recently sprung back to life with the growth of Artisan distilling. In the early days of the United States, rum was typically consumed with “tonics including spring water, citrus juices, freshly grated spices, small and dark beers, warmed through with cream, hot butter, or whipped into a frenzy with eggs. And recipes varied from tavern to tavern and house to house.”

Fed by cheap West Indies molasses, rum distilleries dotted the New England landscape. New England became synonomus with rum. By the middle of the 17th century, Rhode Island has more than two dozen distilleries and Massachusetts had over sixty. “At the peak of its popularity, colonials supposedly consumed more than 5 gallons of rum per person each year, paying mere shillings per gallon.”

Drinks like the Stone-Fence (rum & hard cider), a Rattle-Skull (rum, porter, lime, & nutmeg), and a Flip (rum, beer, molasses, and eggs; stirred hot) were commonplace. Others included a Callbogus (cold rum and beer), Blackstrap (molasses) and Switchel (vinegar, molasses, and water) were fortified with rum.

But as America expanded westward, the rise of whiskey production helped aid in American rum productions demise following Prohibition. But something is brewing along the New England coastline once again. Follow the modern rum trail through New England. (Read more at: TellNewEngland.com)

SeriousEats.com expresses their love for Rhum Agricole this week.

“Where many mass-produced rums are heavy and a little one-note, rhum agricole is all about freshness and complexity. Many consider it to be the purest expression of rum—the best rhum agricole is at once delicate and dynamic. Strictly controlled by the French government in the West Indies, it’s made from locally grown sugarcane that’s cut, ground, and pressed into fresh juice. Over the course of two to three days, this fluid ferments before being distilled and rested in stainless steel or aged in wooden barrels. The result: an intensely grassy, earthy spirit that’s a world apart from the syrupy characteristics of many big-brand white or dark rums made from molasses, the by-product of sugar production.

Set side by side, rhum stands tall compared to its cousins in the category. It’s generally higher proof, and made with a single ingredient, whereas industrial rum is made with molasses and often additives like caramel. And while cachaça producers in Brazil do use sugarcane, they mix it with roasted cereals before distillation.”

Authentic Caribbean Rums will be setting sail Nov. 15-21 from St. Maarten on Island Windjammers Rum cruise around the Leeward Islands. 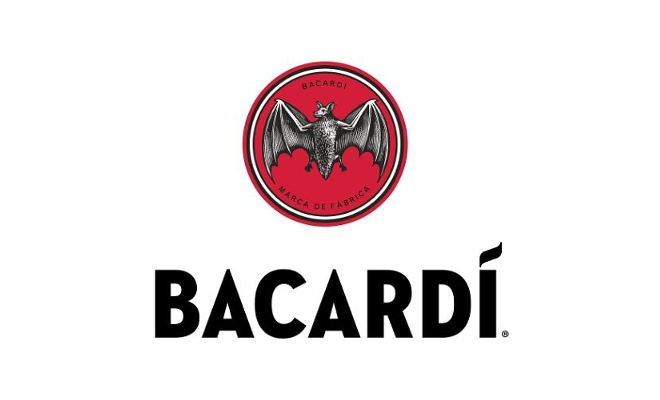 McPherson believe’s that Bacardi’s recent restructuring and layoffs are a sign that the company can and will fall off the “business cliff”. Bacardi has seen a number of high-level employees either leave or be forced out of the company in the wake of decreased sales volume. They have eliminated their Global Chief Marketing role and replaced it with “Centres of Excellence” located in Europe and North America. They then dismissed 10% of their North American workforce while appointing a single communications group to handle all global advertising, media and digital business.

Facundo, as Bacardi now sits with its 4th CEO and 6th CMO incarnation in the past 9 years, you need to address the fundamental issues that plague your company, before it goes off the business cliff – believe me when I say, it can and it will. – Rob McPherson, Former Bacardi Canada President

McPherson adds that Bacardi “does not have an area of competitive advantage”, “acts with passion but without direction” and “has forgotten the consumer decides relevancy”.

Bacardi has not yet responded to The Spirits Business request for a comment. (Read more at: TheSpiritsBusiness.com)

Directions: Add all ingredients to a saucepan and simmer for about 35 minutes until the sugar is dissolved and the mixture is syrupy in texture. Strain out ginger slices and let syrup cool to room temperature. Store leftover syrup in a bottle in the fridge up to 2 weeks. (Read more at: HuffingtonPost.com) 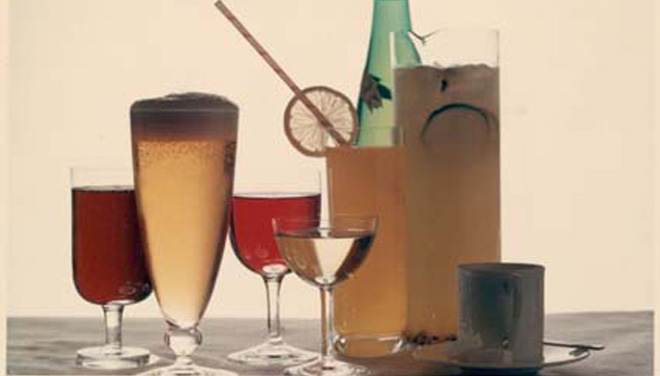 In Julie Reiner’s new book “The Craft Cocktail Party” (with Kaitlyn Goalen), the co-owner of the Clover Club in Brooklyn and Flatiron Lounge in Manhattan (among others) offers up a cocktail advice for every season.

Included with each recipe is a short description/history, so drinkers understand what and why they are drinking.

1. Pick cocktails that can be pre-mixed.
2. Invite guests that might share interests and will mingle well.
3. Select appropriate music and play it at conversation volume.
4. One-bite hors d’oeuvres that are prepped in advance.
5. Advanced prep work means the host can relax too.

(Cocktail recipes and more at: ChilledMagazine.com)

Gov. Pat McCrory signed into law a bill that allows distilleries to sell a single bottle of their alcohol to an individual customer once per year. (Read more at: CharlotteAgenda.com)

Aged rums are getting some much-deserved respect as a fine spirit that has the complexity and smoothness to be sipped like Cognac or fine whiskey. “Fine sipping rum can be enjoyed at any time of year. In the heat of summer, rum feels tropical. In the chill of winter, it feels exotic.” (Read more at: ChilledMagazine.com)

The rum industry has upped its game and we see the opportunity in higher end, aged expressions. Consumers are more educated about blending, aging, and angel’s share now, and care less about pirates and fictional sea monsters. This is where we can thank whiskey and bourbon producers. It’s only natural that consumers looking for an alternative to bourbon [would] discover sipping rums. – John Eason, Chief Operating Officer of Serralles USA (Producers of Don Q)

Lime Simple Syrup: In a measuring cup juice two limes and top with water to make a total of 1 cup. Pour into a sauce pan and add the 1 cup of organic sugar. Turn on the heat to medium and stir well until the sugar is dissolved. Bring to a simmer and let sit at a simmer for about 10 minutes to slightly thicken. Cool completely before using. Keep in an airtight jar in refrigerator for up to two weeks. 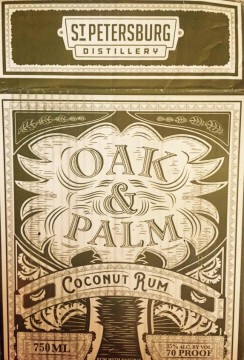 This coconut rum is one of two spirits in the Oak & Palm collection, which fall into the premium and mid-tier rum sector. Made with real coconut, it’s tasty over ice with any soda, or shaken with fresh lime juice and topped with lime shavings.

Steeped with cinnamon, vanilla, nutmeg and more, Rum & Spice incorporates state-sourced molasses to achieve its ample body and character. Undhammer says it’s Christmas in a cup no matter how you sip, but if all else fails, try it “neat room temperature with a good cigar.” (Read more at: CLTampa.com)