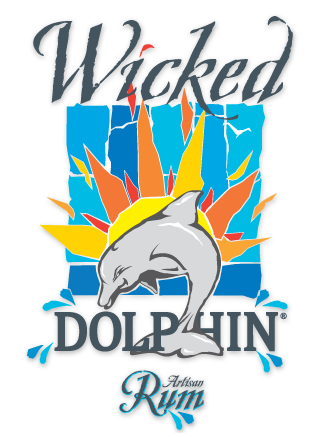 How interesting is this? In a partnership with Lee Reefs, Cape-Coral, FL based Wicked Dolphin Rum filled five oak barrels with distilled water and  sunk them onto the living reef of the USS Mohawk Coast Guard Cutter off the Sanibel coast.  The 90 feet of water pressure will squeeze the oak flavors out of the wood which will be used to produce 200 bottles of “Sunken Barrel Mohawk Reserve” Rum.  Proceeds from the rum’s sale will “benefit the Lee Reefs Program and Special Operations Bionic Warriors, a foundation that provides U.S. special operations veterans and athletes with adaptive sports equipment, coaching, and access to sports science to help them achieve their athletic goals.” (Read more at: News-Press.com)

2015 James Beard honoree Dale DeGroff says that women are the reason for the United States recent cocktail renessance. He specifically credits the Sex In The City television show, and movies, for their popularity. Prior to the show’s rise, American drinking culture was full of Flair bartending and “pour-and-dump potations like the Alabama Slammer and the Long Island Ice Tea”. (Read more at: Eater.com) 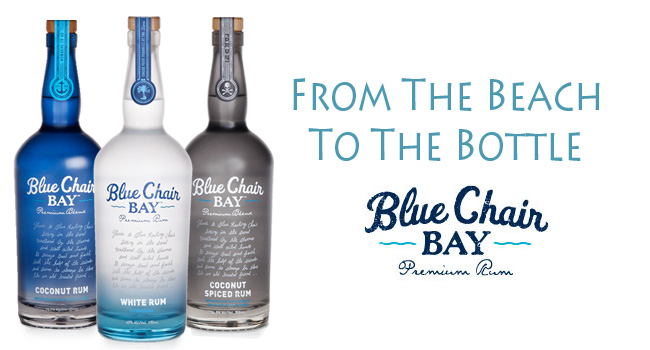 Just in time for summer Kenny Chesney’s Blue Chair Bay Rum has expanded their portfolio with the addition of Vanilla and Banana Rum Cream Flavors.

“As the popularity of Blue Chair Bay Rum and the laid-back lifestyle it embodies continues to grow, so does our dedication to adding flavors to our portfolio for our fans to enjoy…These new flavor expressions and sample bottle sizes greatly expand the options No Shoes Nation members have when seeing one of Kenny’s shows, or simply hanging with friends this summer. -= David Farmer, President of Fishbowl Spirits

Blue Chair Bay will also be releasing their first-ever 50ml bottles featuring its popular Coconut, Coconut Spiced, and Banana flavors, along with new Vanilla. Look for their mini-bottles in stores later this month. 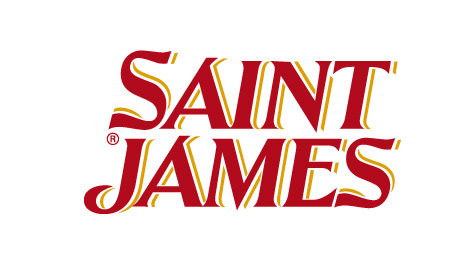 Next month, from July 6-12, the distillery will celebrate its 250th anniversary with the release of this commemorative, limited-edition Rum. (Read more at: OffLicenceNews.co.uk)

It is an ultra-premium blend of six of the best Saint James vintages, presented in a luxurious glass flagon with embossed metal neck. – Nadège Perrot, Saint James International Brand Manager 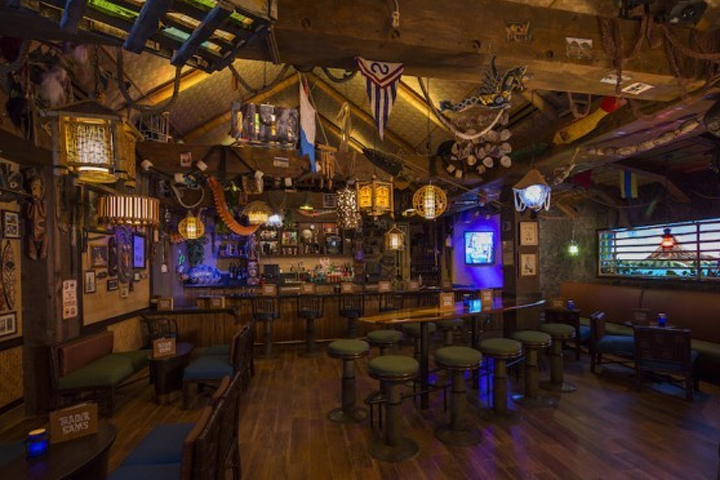 “Need proof that the tiki trend still is going strong? Take a look at the parrot-festooned raft of new tiki and tropical-inspired bars that have opened over the last 18 months—with more still to come. Stroll through this tiki bar timeline—some of which are full-on tropical, and others that have strong tropical drink lists—to find where to get your aloha on all summer long.” (Read more at: Liquor.com)

Liquor.com asks “How much do you really know about rum?” Test your knowledge here!

Richard Seale is talking authentic rum and its production. His suggestion is to reclassify rums based on their production rather than their color and age.

It is absurd to suggest that authenticity and real super premium value can come from a multi column industrial alcohol plant. (Read more at: Durhum.com)

WarOnTheRocks.com published the first part of a series entitled Rum as an Ethos. The history of rum cannot be told without reviewing the libations ties to Cuba. The country’s rum history and its tenuous relationship with the United States have recently come under heated political discussion as the two countries look to resume their geo-political ties after over a half-century of animosity. Cuba, and it’s rum, has a historical allure for American rum aficionados. (Read more at: WarOnTheRocks.com) 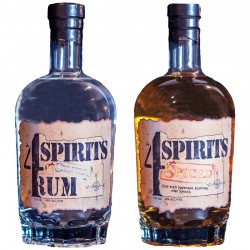 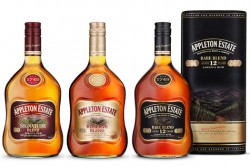 Jamaica’s Appleton Estate announced that it will be making “major improvements to its factory operations.” They will be adding new factory equipment and new agricultural methods to boost sugar cane yield. (See more at: CaribJournal.com)