Orgeat Works’ founder Adam Kolesar (a.k.a. Tiki Adam) developed a signature almond syrup for use in his evening Mai Tais. As rumor slipped out that he had developed a great Orgeat his experiments spread among New York’s craft cocktail bartenders. He began making a bespoke toasted “T’Orgeat” for Prime Meats, a “Heavy Duty 50 Weight Orgeat” for Death & Company, and a macadamia nut orgeat for Julie Reiner’s Lani Kai.

“The Bum wanted to replicate the taste profile of Trader Vic’s original 1944 masterpiece,” says Adam. “His position as the pre-eminent Tiki scholar would put his Mai Tai under close scrutiny by those in the know. He needed the perfect orgeat.”

Now the public can order the Latitude 29 orgeat for purchase. 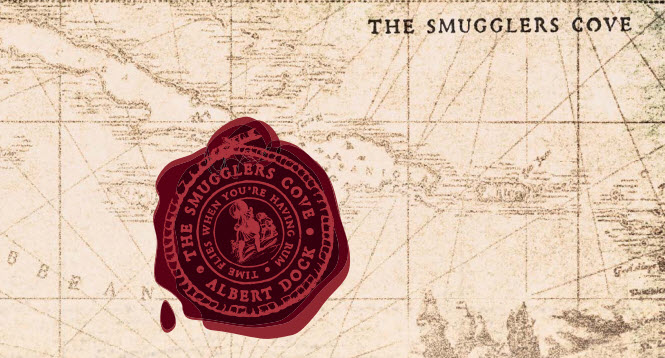 Liverpool-based The Smuggler’s Cove (not to be confused with the San Francisco-based Smuggler’s Cove) was crowned by the Guinness World Records as the world record holder for the most varieties of rum commercially available with 151 different types of rum in-house.

The world record title is dubious because it is well known that a number of world-renowned rum bars have rum offerings (including Lebensstern [Berlin], Rum Museo [Jerez], Rum House [Prague], and Smuggler’s Cove [San Francisco]) that far exceed the 151 tallied for the record. However, The Smuggler’s Cove was the only bar to pay Guinness to verify that their record.

To celebrate their Guinness World Record achievement, The Smugglers Cove are throwing a huge rum party on Friday, September 4th. As part of the celebration the bar will give away 151 tickets to the event, and one lucky winner will also win a year’s supply of rum! 50 others will be selected as VIP’s that will go on a boat party on the ‘Kathleen and May’ the same day and will enjoy rum cocktails, live music and rum tastings. To be in with a chance of winning one of the 151 tickets to the event, all you have to do is sign up to The Smugglers Cove mailing list at TheSmugglersCove.uk.com 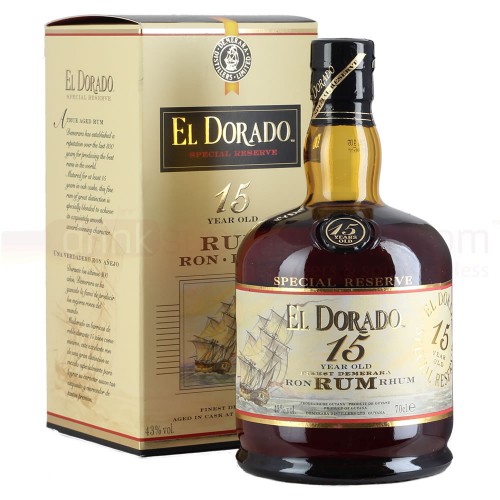 UK’s Telegraph published their rankings of the best “Sipping Rums” from around the world:

UK’s Telegraph visits with one of the few female Master Rum Distillers in the world, Lorena Vasquez of Zacapa (Guatemala). The Zacapa distillery is located over 7,000 feet above sea level. Vasquez believes that the altitude helps Zacapa rum mature more evenly. Zacapa 23 rum is aged from 5-23 years. Zacapa XO is matured up to 25 years.

Brothers William and Dave Willis founded Bully Boy Distillers after pursuing traditional careers in mutual funds and law respectively. Neither was finding satisfaction working for others so in 2010 they decided to become their own boss. Bully Boy produces:

– Boston Rum: “Made with blackstrap molasses, our Boston Rum has a bold flavor, which is created using deeper cuts on the still. It’s aged in a blend of used bourbon and red wine barrels, and the final product has a fruity complexity, a subtle vanilla note, and a bit of sweetness.”
– White Rum: “Bully Boy’s signature White Rum is made with Blackstrap Molasses.”
– Hub Punch: “Inspired by the original Hub Punch recipe popular in the late 1800’s, Bully Boy Hub Punch, our barrel aged rum infused with fruits and botanicals, revives a historic Boston tradition that was a casualty of Prohibition.” 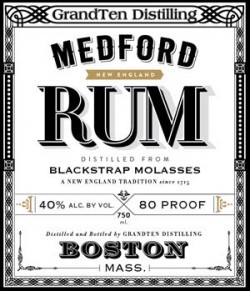 Cousins Spencer McMinn and Matt Nuernberger, owners of GrandTen Distilling, did not know they would wind up producing spirits. Nuernberger started a career as an applications/mechanical engineer. He then pursued a MBA which led him to starting a distillery. He knew he needed some help to get started so he recruited his cousin McMinn who has a PhD in chemistry. GrandTen produces: 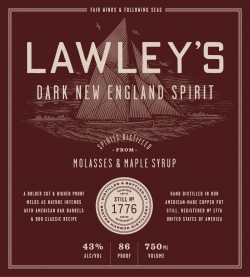 Rhonda Kallman spent 35 years in the alcohol industry before founding Boston Harbor Distillery. Kallman then cofounded the Boston Beer Company in 1984 where she helped Jim Koch launch the Sam Adams brand. She says “For me, it seemed like a natural transition as whiskey starts as beer.” Boston Harbor produces:

– Lawley’s New England Spirit: Lawley’s label describes itself as “Earthy sweetness of molasses & maple in a dry robust spirit with a nod to America’s original spirit.” 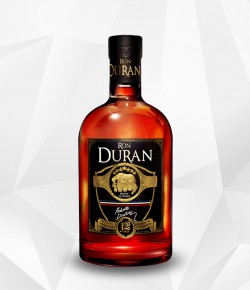 Houston, TX based Ekeko Wine and Spirits announced that they are now importing Ron Duran, Panama’s 12 year artisanal rum into the US market making its US debut at the upcoming California Rum Festival in San Francisco.

World-renowned master rum distiller, Francisco “Don Pancho” Fernández, has specially crafted Ron Duran as a tribute to one of the greatest boxers of all time Roberto Duran. Ekeko Wine and Spirits will be the exclusive importer for Ron Duran. Ekeko specializes in brand building and marketing delicious South American wines and spirits.