In the Spring of 2003, Allied Domecq launched Kahlua’s Kuya Fusion (70 proof) into a very crowded flavored and spiced rum market.

How crowded was it? Here are just a few releases from 2003:

In such a crowded market, Allied Domecq needed a new product to differentiate itself so they opted to “fuse” these two categories together. They combined earthy, root-spices with citrus/fruit flavors creating a blended rum designed for simple, two ingredient cocktails (specifically Rum & Coke).

Mixing Kuya Fusion with Coke is where the rum shines. With a 3-1 mixture, the rum’s bitter citrus flavors are strong enough to shine above the cola while the rum’s root spices integrate themselves nicely between the two for a pleasant, balanced cocktail.

Unfortunately Kuya Fusion never found an audience. In early 2005, Allied Domecq was acquired by Pernod Ricard and Kuya Fusion was immediately discontinued and bottles began hitting discount racks. If you look around you can still find dusty examples of this rum on a few liquor store shelves. Yes, Kuya Fusion is a one-trick pony rum but it does that one trick well enough to warrant picking up another bottle or two when I see them. 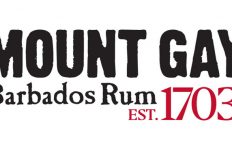 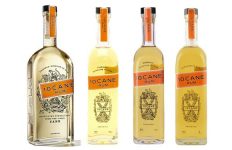