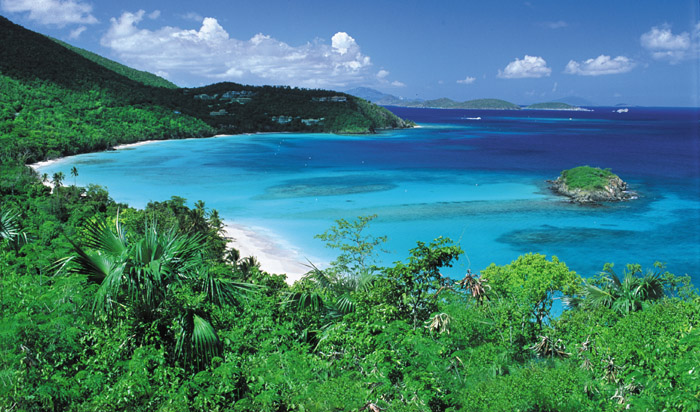 The United States Virgin Islands have now turned to moral suasion in an attempt to get fellow rum producing nations in the Caribbean Forum nation to back down from plans to take their ongoing dispute before the World Trade Organisation (WTO).

United States Virgin Islands Governor John de Jongh has penned letters to the prime ministers of Antigua and Barbuda, St Vincent and the Grenadines, Grenada, St Kitts and Nevis, Dominica, and St Lucia, asking them for the sake of Caribbean unity to avoid the WTO action that could lead to a prolonged legal case that he thinks could prove divisive and difficult to win.

A March 4 letter from de Jongh to Antigua’s prime minister Baldwin Spencer cautions that the WTO filing could “inflict damage on all of our economies”. The letter, which was shared with Caribbean 360 by Greg Romano, a communications consultant with the team working with the USVI rum companies, the USVI government and others hoping to avoid a WTO case, is reportedly similar to letters sent to the other Caribbean leaders.

Highlighting the damaging effect that last year’s closure of the USVI-based Venezuelan rum refinery Hovensa had on his nation’s economy, de Jongh told Spencer that the US$580 million decline in economic output and $80 million loss of tax revenues caused by the closure has made holding on to the Rum Cover-Over Program even more critical.

“To ensure the economic health, stability and future of our region, we must move forward together. We must support, not undermine, one another’s efforts to be creative and look to new, innovative ways to modernize our economies, bring foreign direct investment to our countries and attract sophisticated jobs to our shores.

“That is what we accomplished through our partnerships with Diageo and Beam, seizing the opportunity to do some real good for the people of the Territory, a result that is exactly in line with the US Congress’s intent for this economic development program. Today, those partnerships and this program constitute nearly twenty percent of our Government’s total revenue,” de Jongh told Spencer.

This direct leader-to-leader appeal is the latest attempt by the Virgin Islands to protect its public-private rum partnerships, legal agreements that have saved its historic rum industry from extinction. However, the rum-producing countries of the Caribbean Forum (a trade bloc comprising the Caribbean Community and the Dominican Republic) have stridently argued that the concessions provided by the USVI to large European rum manufacturers are equivalent to subsidies, which are not allowed under WTO rules. The Caribbean rum producers under the umbrella of the West Indies Rum and Spirits Producers Association (WIRSPA) have argued that thanks to the USVI’s concessions, European producers such as Diageo are able to get their rum products into the United States at a much cheaper rate than the WIRSPA producers, and therefore are threatening their sales and by extension their island economies.