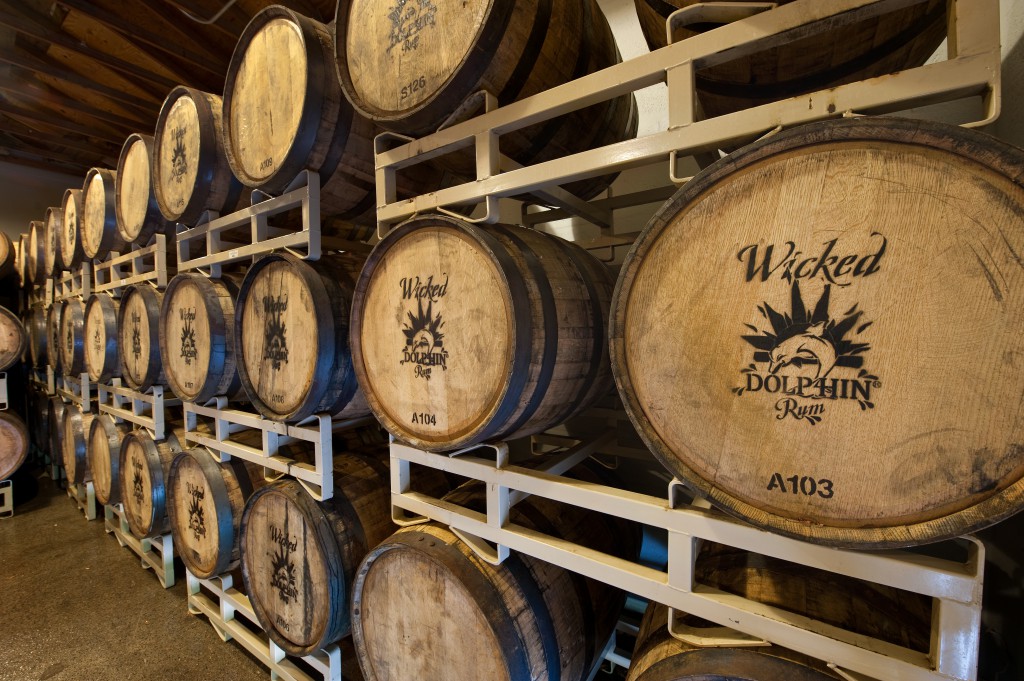 The bourbon, rum, stout and oak all blend together to create a truly unique flavor. Wicked Dolphin’s Brewer’s Rum series with Cigar City Stout is reported to have warm notes of vanilla, oak and a hoppy finish.

“At Wicked Dolphin, we love experimenting. A lot of the team was brewing beer well before distilling rum, so the Brewer’s Series is a natural fit for us. We have some great breweries working with us throughout Florida, and we’re going to have some fantastic rum. What better way to start than, with one of the premier breweries in Florida and with our friends at Cigar City Brewing” – JoAnn Elardo, Wicked Dolphin Rum owner

Update: Saturday, February 13th, 11AM – Wicked Dolphin Brewer’s Series Cigar City Brewing limited release is at the Distillery. Plus, a limited tasting of Cigar City Brewing ‘Da un Beso a la Botella’ which is no longer in distribution.