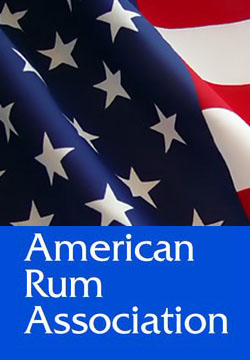 As American rum companies are growing in number and stature, a new association has been formed to represent their common interests. The American Rum Association, founded by Kelly Railean of Railean Distillers in San Lean, Texas will endeavor to empower American distillers of cane spirits, according to a statement issued on November 12, 2012.

The non-profit trade organization is open to all producers of rum in the United States, excluding the territories of Guam, USVI, Puerto Rico, etc.

North American history is rich with rum based enterprises, largely in New England, that made the finest spirits in the world before the American Revolution. Rum was the original American spirit before an egregious tax on molasses from British territories in the Caribbean region — the main ingredient used to make rum — became an underlying cause of the split with mother England.

A new era of enlightenment and re-discovery is underway across the United States as many new rum companies are being established throughout the country. High quality rums are being hand-crafted by artisans in many states, and the trend is clearly accelerating in recent years…More.