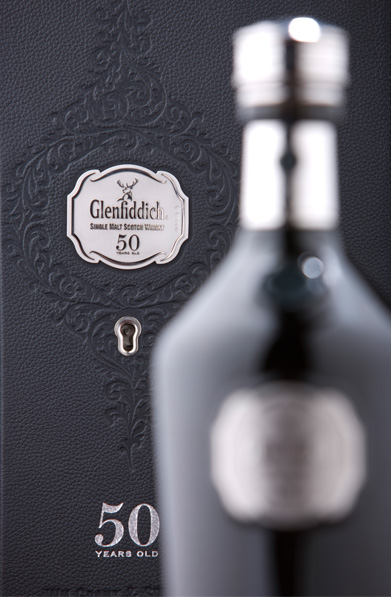 I found some stories online today about Glenfiddich shipping their 50-year-old, special Scotch. It seems of the 50 bottles produced, only six bottles found their way to the United States.

Most of the stories focus on the price of $27,000/bottle. I have to admit that I wouldn’t pay anywhere near that amount for a bottle of any spirit but then again I do not have unlimited resources.

So it begs the question, how much WOULD you pay for a single bottle of spirits/wine/etc.? Ans, what is the most you’ve ever paid for a bottle? Please include bottle service orders in your discussion.

I myself have yet to break the $100/bottle barrier. That limit hasn’t been imposed simply based on price however. I haven’t gone higher because I have found SO MANY GREAT RUMS under that price point.