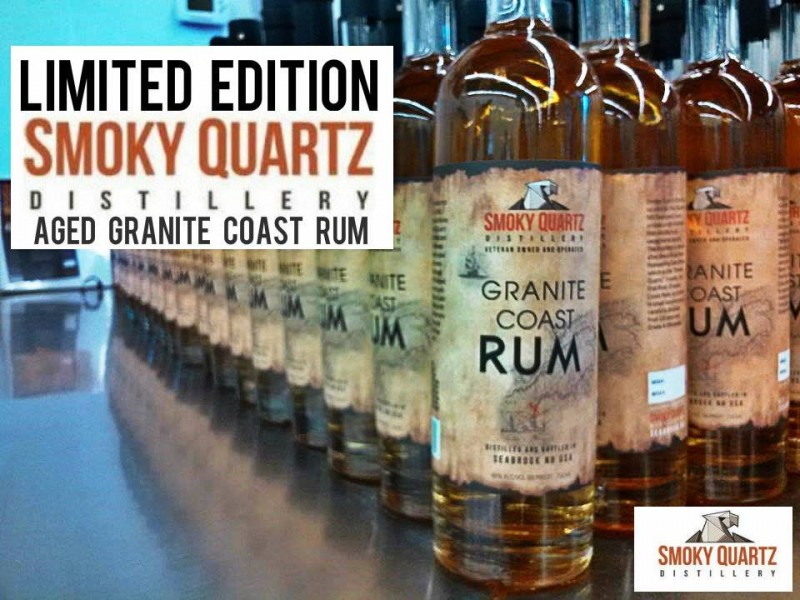 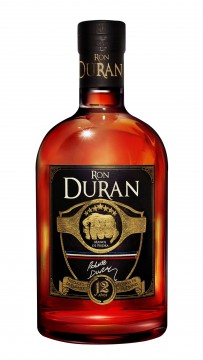 We are thrilled that the exceptional quality of Puerto Angel rum has been recognized and validated by the esteemed industry experts. These accolades will be instrumental in developing distribution channels and creating consumer awareness – Marina Wilson, the President of Double Eagle Imports Ltd.

Puerto Angel rum is distilled using fermented organic sugar cane juice cultivated at the distillery-owned plantation located in Oaxaca Mountains, Mexico. Double Eagle’ traditional pot still combined with the terroir of the localized sugar cane provide Puerto Angle with an exotic flavor profile. The Blanco rum is aged for 6 months in American oak barrels, while their Amber rum matures over 3 years. Puerto Angel is one of the very few rum brands that are honored by a USDA Organic certification. (PRNewsWire.com)


Earlier this year the owner of Lost Spirits Distilling made waves in the spirits industry when he announced that their new ageing reactor could create spirits with the same profiles as ones that had been barrel ageing for 20+ years. Since the announcement, industry insiders have been waiting to get a peek at the equipment that can reduce ageing times from years to mear days. CocktailWonk.com unveiled photos of the first photos of Lost Spirits’ THEA One Aging Reactor. THEA is short for Targeted Hyper-Esterification Aging. The original goal was to make a single-body, self-contained reactor but through multiple design phases, Lost Spirits’ founder Bryan Davis determined that dividing it into multiple pieces would work best. The entire reactor can now be constructed by a single company and shipped directly to individual distilleries.

The four stage, multi-day ageing process begins by adding charred wooden blocks to the barreled spirit as well as the tubes leading to the reactor. Add new-make spirit and the computer software takes over pumping measured amounts of spirit through the system exposing it to intense light at appropriate times and lengths. Everything can be monitored via the software locally (and remotely). Each stage contains 30-gallon batches for a total of 120-gallons throughout the system’s process. Distilleries who license a reactor will pay an upfront cost and a monthly licensing fee.

Australia’s largest rum producer Bundeberg announced via Facebook that their new Queensland-produced Tropics rum line will be released on October 10th just in time for Australia’s Summer. At least two flavors infusions will be available: Pineapple & Coconut and Mango & Passionfruit. 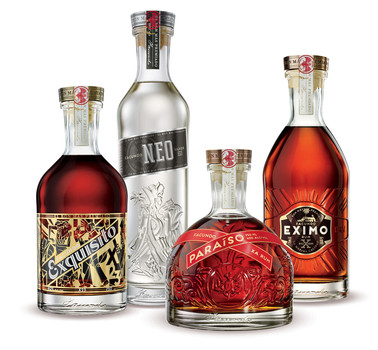 Bloomberg.com is talking which super-premium rums are worth sipping and why.

Ron Abuelo Centuria ($140) Launched in 2011 to celebrate the Varela family’s 100 years of rum making, it’s rich and spicy, with notes of coffee and gingerbread.

El Dorado 21-year-old Demerara ($100) Made in historic 200-year-old wooden pot stills, this rum smells of mocha and tobacco and has a velvety texture.

Facundo Paraíso XA ($250) Thick, concentrated, and subtle, this rum is finished in XO cognac barrels. The complex, heady Exquisito ($90) is almost as good.

Brugal Papá Andrés Alegría (2015) ($1,500) Created by a fifth-generation member of the Brugal family from rums aged in different types of casks, it’s light, silky, and subtle, with aromas of dried fruit and caramel.

MensJournal.com says that spirit drinkers need to be reprogrammed on how to enjoy rum. First you need to choose a quality spirit. They suggest Haitian Rhum Barbancourt Réserve Spéciale. Next you need a good, simple recipe. They were kind enough to include a few.

Directions: Mix ingredients in a punch bowl and chill before serving in glasses.

Directions: Muddle blackberries and lime wedge in a shaker. Add ice and rum. Shake and pour over ice in an Old Fashioned glass. Serve with a twist of lime.

Prepare in Advance: Fill an ice sphere mold with coconut water and freeze until solid.

Directions: Pour lime juice and rum over coconut water ice sphere in an Old Fashioned glass. Allow the ice sphere to melt some before sipping.