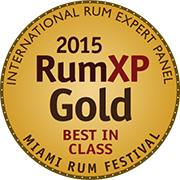 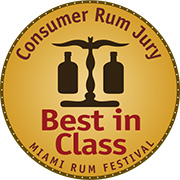 Miami Rum Renaissance Festival was this past weekend and they’ve announced the winners of the RumXP and Consumer Rum Jury Blind-Tasting Competition. 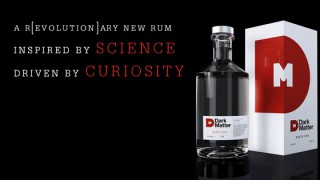 TheSpiritsBusiness.com announces Dark Matter Rum, the first craft rum produced in Scotland. “With an abv of 40%, Dark Matter offers predominant flavours of fresh ginger and allspice, and is also made with green peppercorns and dried long pepper.” They are also “developing a white rum using a wild strain of yeast found in Banchory that produces a ‘wonderful flavour’ and is currently undergoing DNA testing to establish what it is.” 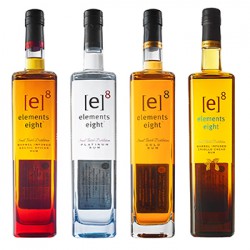 Elements 8 has redesigned their bottle with bartenders in mind. TheSpiritsBusiness.com reports that “Elements 8 Rum has given its entire range a packaging makeover to emphasise the “contemporary nature” of the brand and make its bottles more ergonomic for bartenders.” 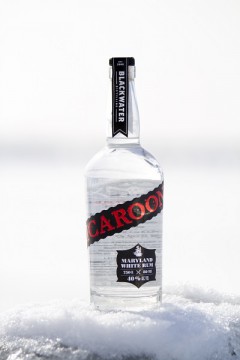 BevNet.com reports that Blackwater Distillery has released their Picaroon Maryland Rum. “‘Picaroon is an old word for rogue or scoundrel,’ said CEO Christopher Cook. ‘We’ve really gone against the grain and created a different rum, and we wanted the name to reflect that brash, uncompromising character.'” They’ve released an unaged white and gold rum. To add color to their gold rum they produce an in-house caramel and blend it with the white rum to add sweetness and hints of toasted marshmallow. They are currently barreling for future aged and premium dark expressions. 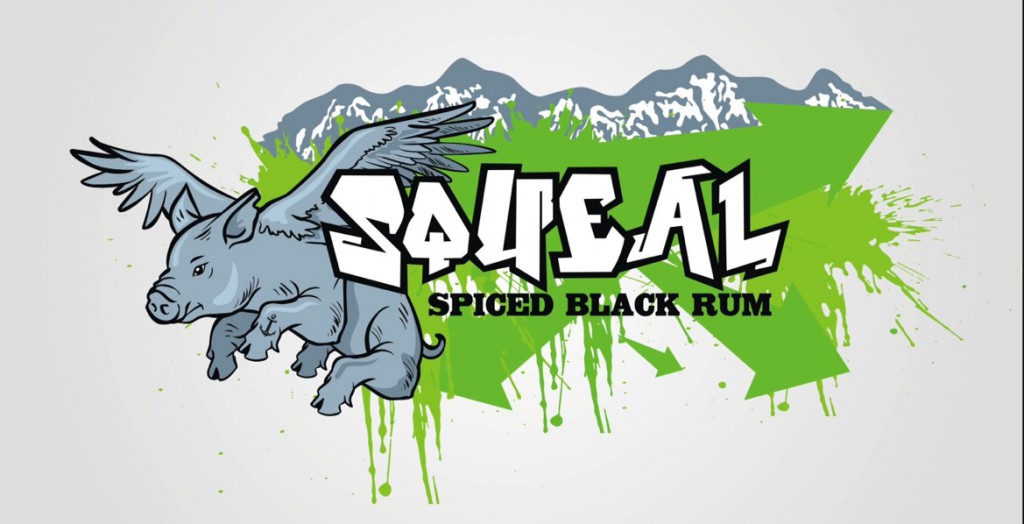 Squeal Spiced Black Rum from the Rockies is looking for a distributor:
“Our black spiced rum is proudly made in Colorado, with hints of vanilla, peaches and oak. Aged to be smooth, yet rich. Made in small batches for those who are bold like the Rockies. Whether in LoDo, enjoying a show in Red Rocks, tailgating at Mile High, or camping in Rocky Mt. National Park, we know that our vision will show through. Being able to cheer on what makes CO special with friends and family, and not being afraid to put it out there. So as they would say, “GO PIG OR GO HOME!””

TheGuardian.co.uk has an short article “A rum tale about the navy’s favourite drink” talking rum history, Navy rum, and Grog.

Stories that we missed:

Troy promises that the production increase will not affect the hight quality rum consumers have come to expect. 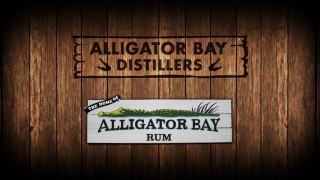 Alligator Bay Distillers hopes to start production of their Alligator Bay Rum by the fall of 2015. Opening in Punta Gorda, FL, owner Alex Voss is making it a family affair getting his rum facility operational. (NaplesHerald.com)