“The new company, Southern Glazer’s Wine and Spirits, LLC (“Southern Glazer’s”), will distribute more than 150 million cases of wine and spirits annually, cover nearly 90% of the legal drinking age (LDA) population in the U.S., employ more than 20,000 team members, and have operations in 41 states plus the District of Columbia, the Caribbean, and Canada. The company will be headquartered in Miami, with significant ongoing operations, systems, executives, and team members to be based in Dallas.” (SouthernWine.com)

Bright aromas of cane are complimented by the caramelized pineapple notes over a hint of cinnamon apple pie and charred wood. On the palate, the fresh pot still rum makes a fine base for the tropical fruit notes, well balanced with a hint of butter and spice before the medium dry finish slowly fades. – RobsRumGuide.com

Jeff “Beachbum” Berry introduces rum lovers to New Orleans’ based rum aficionado Stephen Remsberg. Stephen probably has the greatest collection of vintage rums in the world. From pre-prohibition Cuban rums to rums from around the world, Remsberg’s collection is one to be admired. Where does Mr. Remsberg find such rare rums? Everywhere and anywhere…from estate auctions to eBay, he’s always been on the lookout. DiffordsGuide.com The RumXPs named Thanos Prunarus is their newest member. In addition to being the owner of Baba Au Rum bar in Athens, Greece, Thanos also organizes the annual Athens Rum Festival. “Thanos Prunarus travels around the world to discover rum, visiting and participating in rum festivals the world over, including judging at the world final of the Havana Club Grand Prix in Cuba.” Congratulations to Thanos!

How to Host a Winter Tiki Party 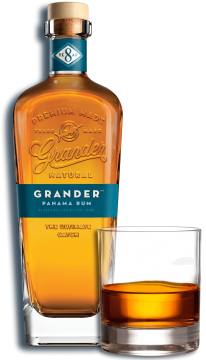 In the heart of whisky territory, Dan DeHart has introduced his Grander Panama Rum. Originally wanting to open his own distillery, DeHart found that it would be easier and less expensive to work with an existing distillery to create his signature rum. He selected the Ingenio San Carlos Distillery, owned by Alcoholes y Rones de Panama. Working with distiller F.J. Fernandez to produce a rum using bourbon techniques aging the spirit in barrels that had previously held bourbon for at least four years. DeHart chose a blend of 8-year-old rum that matched his flavor preference and bottles Grander at the higher 90 proof. Courier-Journal.com 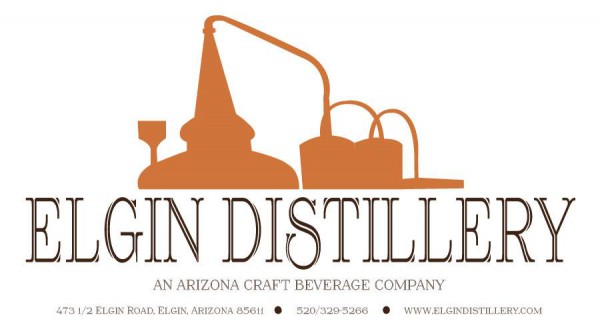 Village of Elgin Winery opened Elgin Distillery back in May 2015 where they produce traditional rums as well as other spirits. Now its been announced that Flying Leap Vineyards is opening their own distillery in the town of Elgin, AZ. They will also produce a variety of spirits including rum. Tucson.com

CTVNews.ca recently reported on trends coming out of 2015 which included a rise of Premium Rums.

Analysts saw the launch of Bacardi’s Gran Reserva Maestro de Ron in 2015, a super-premium rum, as a turning point for the spirit that is often cast as a party drink among young revellers. Double-aged using white oak casks, the white sipping rum is marketed as an upscale version of the brand’s flagship rum and was strategically launched at a James Beard Foundation Awards event in the spring. Experts also highlighted the popularity of spiced rums throughout 2015. At the World Rum Awards, the Professor Cornelius Ampleforth took the title of best spiced rum 2015 for its Rumbullion! XO 15 Years Old. Notes include licorice, treacle, cardamom, cinnamon, clove, molasses and menthol. 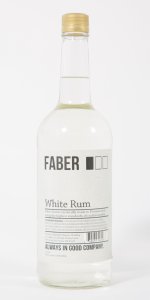 As of January 11th, shoppers in the Philadelphia area will be able to purchase Faber Rum from Midnight Madness Distilling.

“We ended up taking a little while to get our products out there and get our prices to where we want them to be,” owner Anthony Lorubbio said. “It wasn’t high enough quality in the early goings. We took our time for product development.”

Their craft distilled rum is priced quite affordably at $15.99/liter. BizJournals.com